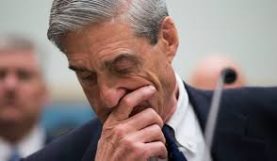 It hasn’t been two years yet and already I am suffering from Trump fatigue. The constant stupid tweets. The incessant trade wars. The drone of insults for everybody. Each and every day there is something new. And I suspect Robert Mueller has been overwhelmed with the crimes and conspiracies. But where will it end? How […] 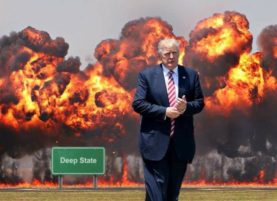 That is the tragedy in this election … Trump, the master of branding from nicknames to campaign ads, has moved voters off the issues that should matter to them, and onto fear-motivation to attract votes for his candidates. 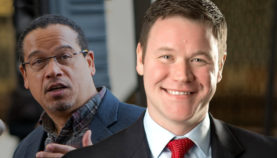 I’m going to catch hell for this… but Democrats need to take the allegations against Keith Ellison more realistically. I am very disappointed that Karen Monahan is not getting fair treatment or heard appropriately. I am also disappointed that Keith Ellison has not addressed this situation more directly – a flat denial seems inadequate….he seems […]

Your tax dollars at work. The Vikings' stadium reportedly $50 million over budget. Boy, didn't see that one coming… pic.twitter.com/72tZ1BNiqO — Jason Lewis (@Jason2CD) July 23, 2015 Speaking of Your tax dollars at work, last week was another costly week for the taxpayers wondering when the Republican-controlled Congress would start holding hearings and moving legislation. […] 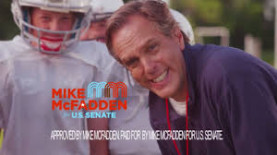 Anyone remember … Learn, Earn and Serve Star Tribune: "Mike McFadden's 'learn, earn, serve' motto fuels Senate campaign" http://t.co/8qG4ve0Mlu — Mike McFadden (@MikeForMN) October 5, 2014 OK … the Earn part is simple : According to a filing for his failed US Senate run, Mike McFadden was worth between 15 and 57 million dollars in […]

If you received any emails from the various congressional campaigns, you have heard the message We are almost out of time to close our fundraising gap. There’s no time left. If we don’t fight back now, we’ll have zero shot on Election Day. It’s going to take a Herculean effort to close this gap. But […] 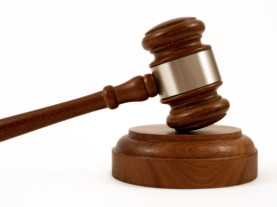 Previously, a post was made encouraging voters to review the candidates before going to the ballot box and casting their vote for someone based on a name that sounds familiar. Case in point, John Hancock’s name is on the ballot for Minnesota Supreme Court. As mentioned in the post, in 2000, “John Hancock” received 639,915 […]

[UPDATE : Please be sure to read the comments on this post. Nathan Busch, one of the candidates, responded that the tweets cited in the post were not issued by him. As the commentary stated, the tweets were attached to someone using that name, but it was unknown if that was in fact the candidate.] […] 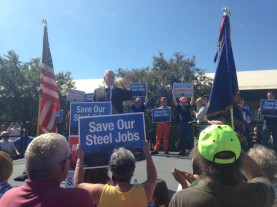 Was it a “political blunder” or a “honest politician’s straight talk” when Mike McFadden said at FarmFest2014 that companies doing construction here in America could use steel imported from China instead of using steel from American sources – like Minnesota’s Iron range ? The Forum News Service pressed, would Chinese steel be OK? “Yes,” wannabe-Senator […] 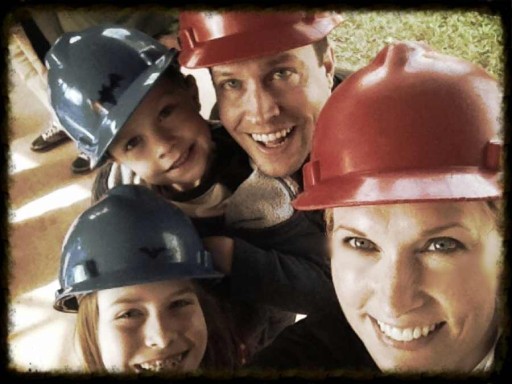 Jackie Craig and her family. Lakeville’s former ECFE (Eary Childhood Family Education) Advisory Council chair Jackie Craig is running for school board! She’s a ball of energy. Craig, also a member of  Leadership Lakeville, has experience collaborating with community members and school staff. If you care about kids and want to help her campaign, here’s her blog […]