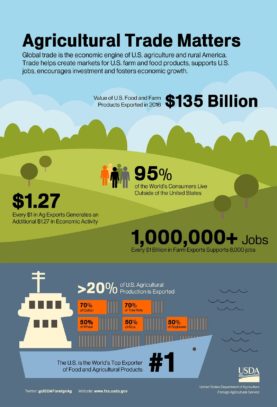 Forget FarmFest where thousands of family farmers and agricultural businesses (and candidates for elective office) go every year … the place to go is to the Goodhue County Fair where attendees were able to hear Congressman Jason Lewis participate in a roundtable discussion (August 8th) featuring Naomi Kvittem, a dairy advocate from Zumbrota, former dairy […] 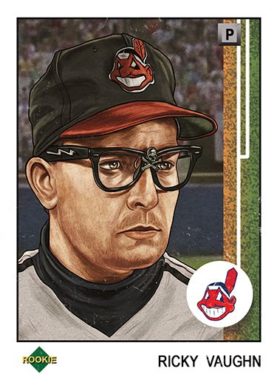 In baseball, if a closing reliever comes into a game in the bottom of the 9th with a 4 run lead, it is not a save situation. A closer only gets a save if his team has a lead of 3 runs or less. But let’s say this closer runs into a problem and 3 […] 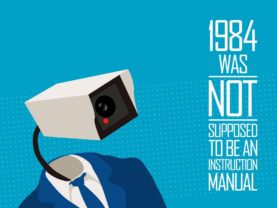 Fox News is the new American Pravda. The idea of state run media has been a necessary method of messaging for authoritarian regimes, and Trump is adopting the idea that he, alone, controls the media. Recently, in Europe, Trump refused a question from a CNN reporter, calling it “fake news” and moved to a Fox […] 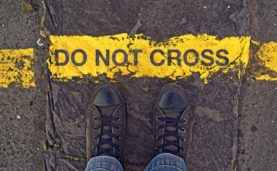 by Dave Mindeman I know that the idea of abolishing ICE is growing in progressive thought; I very much understand that but I do not agree with that concept. ICE is a law enforcement agency. It implements the policy it is told to enforce. ICE has been told to enforce a policy that is flawed […] 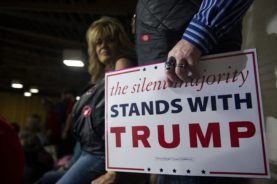 Although Donald Trump is, to my estimation, the absolute worst President we have ever had, Democrats should not focus on him when it comes to their campaigns. The Minnesota Republican Party who embraced Marco Rubio during the primaries, is now a full throated Trump megaphone. The candidates have left no distance. The Party is the […] 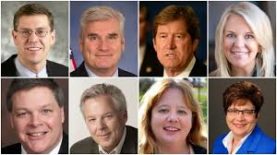 by Dave Mindeman At some point you have to pay a price. In politics, bad policy is supposed to be corrected. The outcry of te public is supposed to matter. This insane idea of separating children from their parents at the border should have been shut down at the inception. Where were the voices of […] 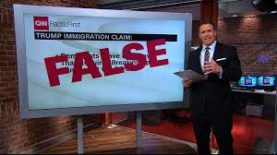 by Dave Mindeman Immigration policy has always been controversial. But the Trump interpretation of it is patently ludicrous. The border with Mexico is not being overrun. The Canadians prefer their own country and probably could start taking steps to keep us out. We are a nation that appeals to the down trodden. We give people […] 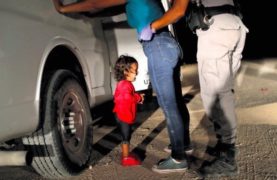 by Dave Mindeman Kids ripped away from their parents. Is this really America anymore? How much more of this are we going to allow? After all, this is being done in our name. The people of the United States are complicit in a massive incarceration of children. Sounds pretty bad doesn’t it. But this President […] 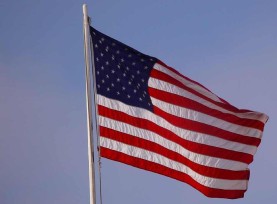 by Dave Mindeman The NFL capitulated to Trump. Yes, they prostrated themselves in front of the orange one and followed the will of the President. And the First Amendment is the victim. NFL players are not disrespecting the flag. They aren’t stomping on it. They aren’t burning it. Although those acts would be justified under […] 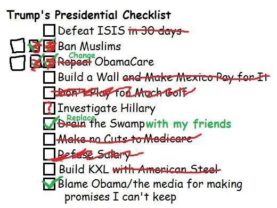 Build the wall – not built; but if it is, the money will be paid by us.